Drones – often referred to as unmanned aerial vehicles or UAVs – are becoming a valuable weapon in the arsenal for the geospatial community. 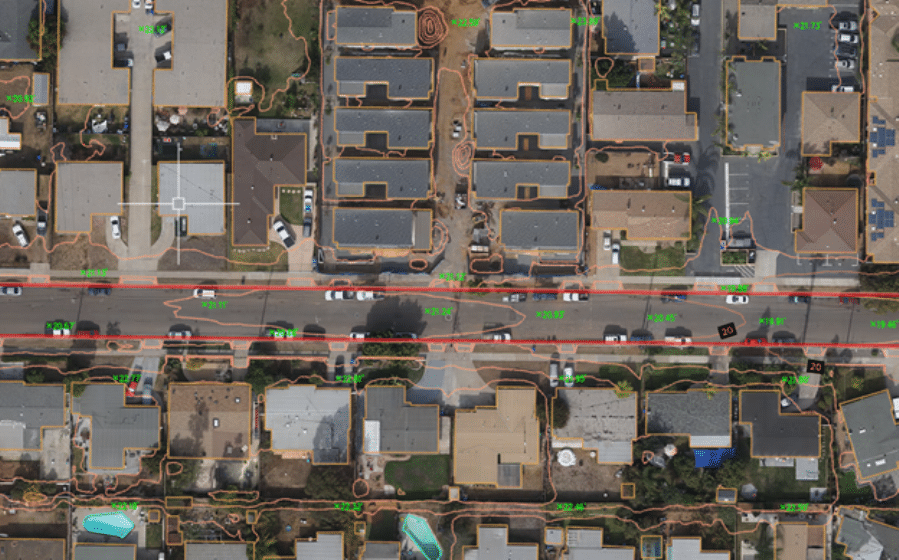 Faster to deploy, more cost effective in certain use cases, and offering the ability to collect more detailed, accurate information and images, UAVs are a game changer for construction, transportation and utility projects, environmental studies, consumer applications and more. The data collected by UAVs can then be transformed into engineering-grade 3D maps that can more easily interact with other project data.

UAVs can get closer to the targeted areas than manned aerial flights because they can fly lower and slower. The high-resolution images gathered during UAV missions enable the creation of 3D models that can be used to measure true distances, both horizontally and vertically. The lidar uses laser light to map the physical environments, penetrating vegetation and other minor obstructions. With state-of-the-art lidar sensors, accurate horizontal position and vertical elevation data can be gathered. From that, a point cloud, composed of millions, or even billions, of elevation data points, is used to map terrain and help visualize both natural and artificial objects in and around the surveyed areas.

Speed is another benefit of UAVs. They can be deployed in a matter of days or weeks, faster than it typically takes to plan and execute aerial surveys or send surveyors out into the field. As a result, drone-based data collection platforms can reduce the time and cost of projects, minimizing the need for in-person site visits and preventing disruptions that are common with other traditional survey methods. 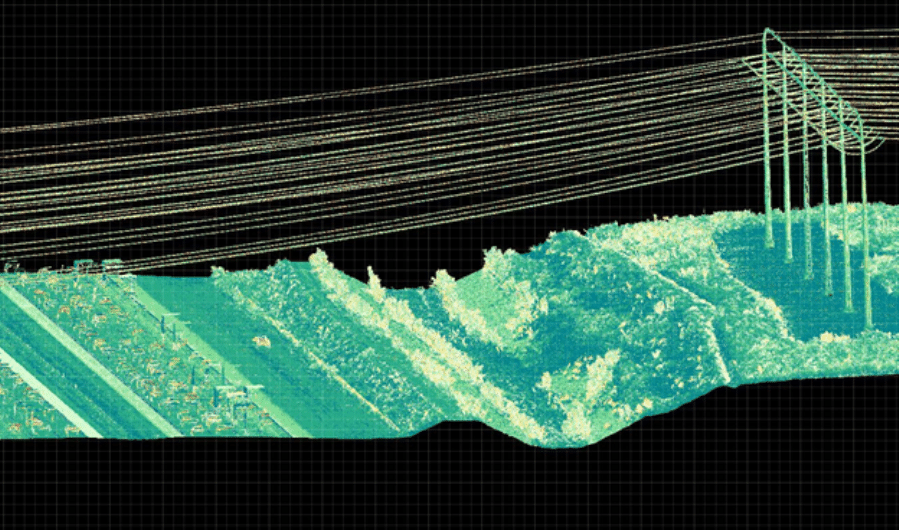 The Sky’s the Limit for UAV Applications

A variety of data can be gathered by affixing different sensors and cameras on UAVs, including:

The resulting data can then be combined to develop 3D CAD drawings and surfaces, GIS databases, PLS-CADD models for design of overhead electric lines and structures, Building Information Modeling (BIM)  and interactive web-based maps that give a better, more detailed view of the landscape, infrastructure, buildings and the surrounding environment.

UAVs are being used successfully in numerous projects across a variety of disciplines. 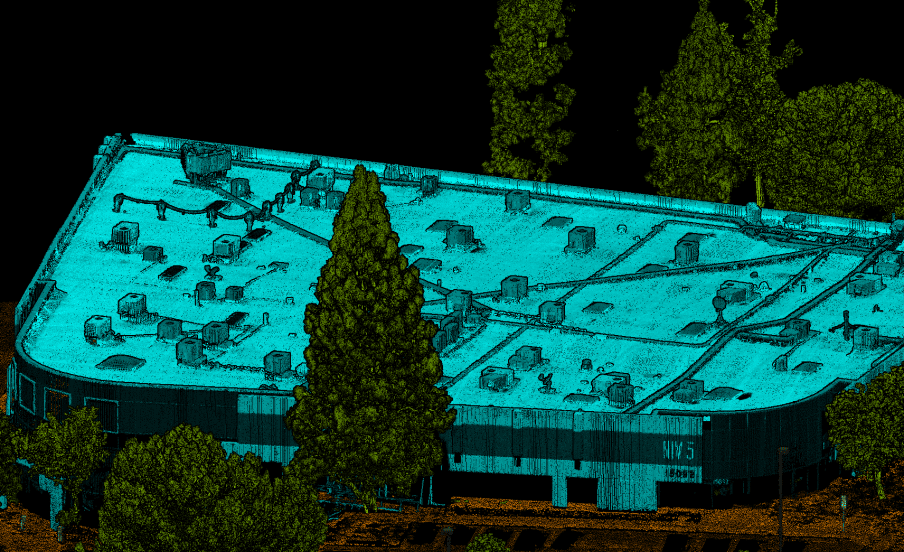 For example, engineers for the City of Imperial Beach, Calif., used UAVs for a drainage study. Aerial imagery and lidar surveys were conducted via drone across nearly 100 acres of densely populated urban roadways. Using a drone, the city was able to collect data without disrupting residents or requiring field crews to work in the streets and enter private properties. A topographic 3D map was derived from the UAV-gathered data and included break lines on the flow line, top of curb, back of curb, retaining walls and other relevant grade breaks. Other features mapped included roadway striping; utility infrastructure; wet and dry utility features such as manholes, valves, meters, and risers; traffic signals; signage, and landscaping. The high level of detail provided by the survey was critical in identifying drainage problems in a challenging location with minimal topographic relief.

In another use case, a drone was deployed to survey 800 acres of rural roadways in Rexburg, Idaho. The Idaho Department of Transportation road improvement project leveraged aerial imagery and lidar surveys to gather a high level of detail about the roadways, as well as under surrounding vegetation and on embankments leading up to waterways.

UAVs are proving to be powerful tools to augment conventional aerial and terrestrial survey methods. They can zoom in on targeted objects and landscapes to provide high fidelity data sets. And from this robust information, 3D maps can be created that let us see the world in a much more interactive manner.

About the Author
Lukas Fraser is a Program Manager working in the Geospatial Group at NV5. He creates engineering-grade 3D mapping deliverables from UAV lidar and imagery, and specializes in topographic lidar data collection, processing, analysis, and product development.  He is a graduate of the Geodesy and Geomatics Engineering program at the University of New Brunswick.