Panhellenic Association of Graduates of GeoInformatics and Surveying Engineering

A tribute to the history and its actions. Salutation by the President Athanasios Dimou.

Basic objectives of the Association

Also, a few years ago, the Electronic Magazine named “GEOTOPOLOGIO” was launched almost simultaneously with the founding of the Association. The subject of the journal has to do with Geoinformatics, but also with related disciplines, such as Geodesy, Topography, Cartography, etc. There are so far 5 issues with very interesting articles by colleagues and important people of science. The magazine is written in Greek, but there are also articles which are in English. 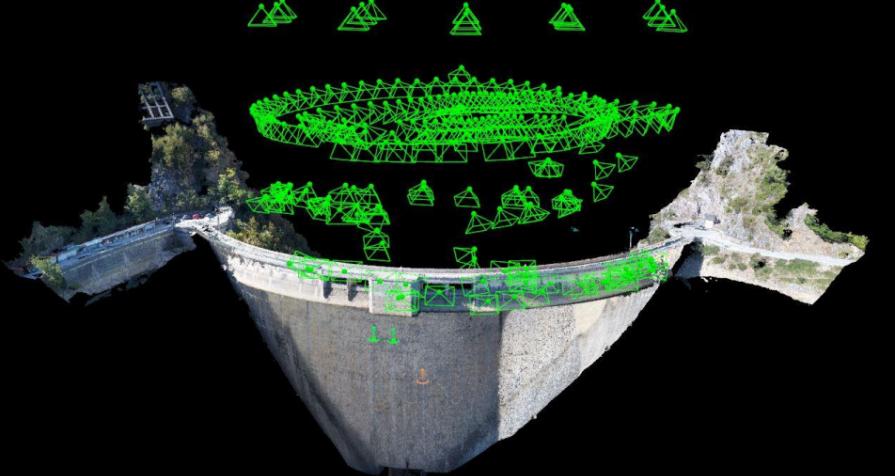 Concurrent action with a strong interest is the promotion of Geoscience science in schools, as geoscience science and its applications have not yet been fully integrated in Greece. Members of the Association carry out voluntary actions in collaboration with educational institutions, where presentations are made by the research teams of the actions related to today’s technology and the work that exists in our country as a direct object.

In 2018, the first day of the Association was held, where our colleagues from all over Greece presented each individual subject specializing in completing his / her diploma. Indicative topics presented were the subject of land registry, drone, forest land registry, professional rights law, etc. The conference was held in the Department of Geoinformatics and Topography in the city of Serres, in a crowded amphitheater of students. who showed great interest.

A photography competition on topography and field mapping was also held, where members and non-members of the world sent material and photos of very interesting geotopia. Then the top 12 photos became an anniversary calendar. The club has highly trained members, who engage in and carry out research and present their innovative ideas as lecturers or through workshops . Some of them attending in international and Greek conferences of our members and have to do with advanced technologies such as UAV – drones, as well as Geographic Information Systems, Land Registry, state – of – the – art technologies, etc. Some are worth mentioning, which can be searched by the readership.

This year, through the overactive President, the Association has been able to reach out and collaborate with several Associations in the scientific field of the country for joint future actions. Already last month one of the best international conferences on education in our country was held and the Association was present to support the whole effort, also visits to the Athens Observatory of Greece, as well as visits to historical museums of the Hellenic Army Geographical Service. Members of the Association also presented research papers on how Geoinformatics can actively contribute to education and school. 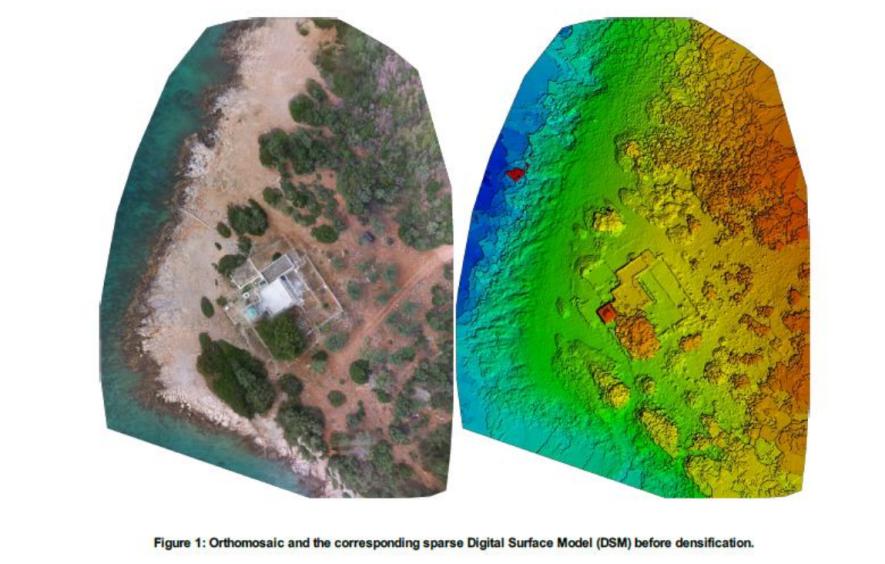 Future Actions
The future comes into contact with many scientific bodies and associations in the field in collaboration and a wealth of actions and interest in scientific situations. The aim of the club is to train, support, collectively support its members, as well as all other colleagues in the field of collaboration in order to highlight the potential of Geoinformatics and to use its tools to better organize, and make decisions in geospatial structures. problems.

Twelve years later the club remains active and with many actions on its assets as well as important collaborations in the Greek territory and beyond.