NCTech, developer of reality imaging systems, revealed a new 360-degree camera designed to be mounted on any vehicle in order to capture and generate virtual street-level imagery. Google is set to trial the new camera for Street View capture in three countries. With a 360 x 300 degree field of view, the new camera captures data at five frames per second to produce 60 megapixel spherical images. The Street View auto ready camera is designed to collect data from any moving vehicle for Google’s Street View platform and other platforms. The new camera will be available in Q4 2017.

“We are keen to explore technologies that can help increase the volume and frequency of data uploaded to Street View,” said Charles Armstrong, Street View Product Manager at Google. “NCTech is a truly pioneering company – they continue to set the bar in spatial reconstruction by blending futuristic tech with accessible design and price points, and we look forward to seeing the results of our pilot with their new camera.” 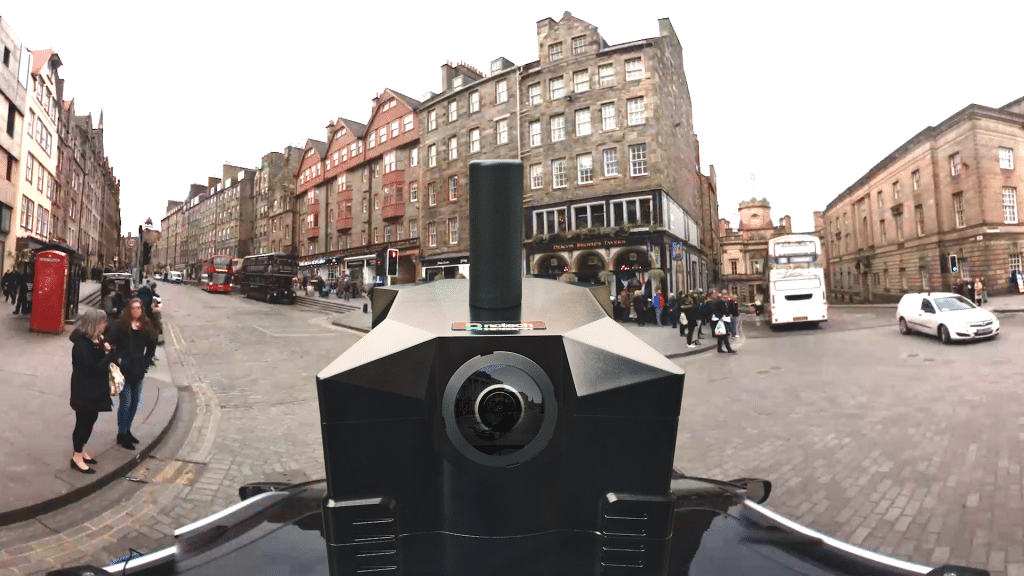 “We’re delighted that Google will pilot our new camera in support of its Street View offering,” said Cameron Ure, CEO, NCTech. “With this new camera, we aim to enable a further wave of expansion in digitising the planet with the goal of increasing the 10 million miles per year currently available online, to one billion miles per year.”

The new camera utilizes Intel technology and will be the first to adopt NCTech’s Intelligent Capture System, a cloud-based system that talks to each camera, ensuring that the data collected is unique and manages disk space on the camera. 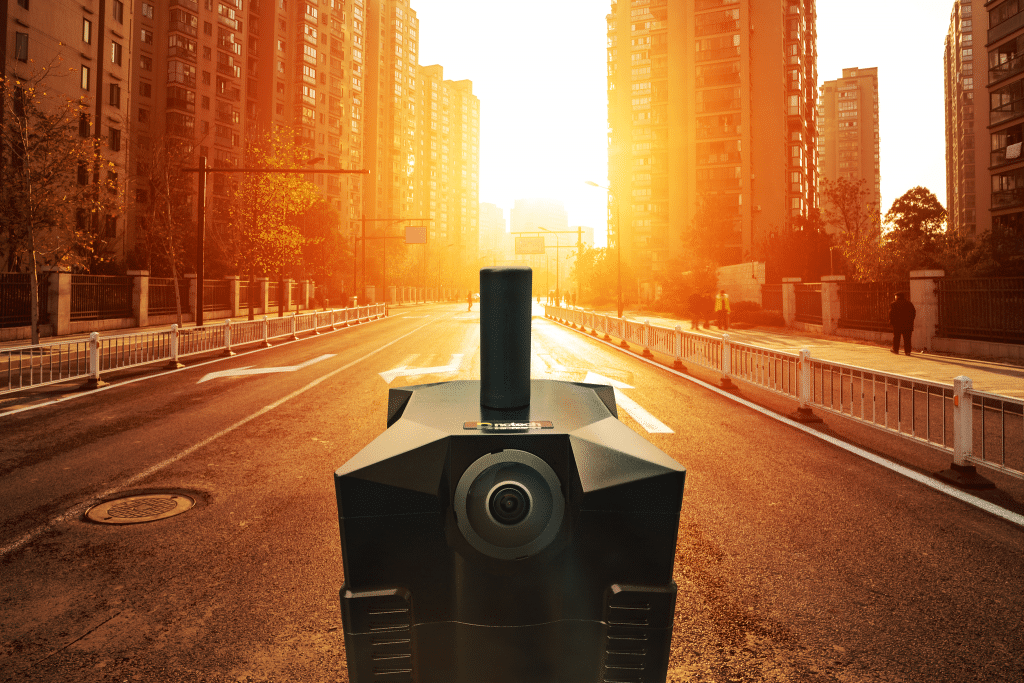 “With this product, we’re making use of the very latest Intel Apollo Lake processor technology.” said Neil Tocher, CTO, NCTech. “Intel have worked very closely with us to ensure the product realises all the potential benefits provided by this new chipset for ultrafast street-level virtualisation.” 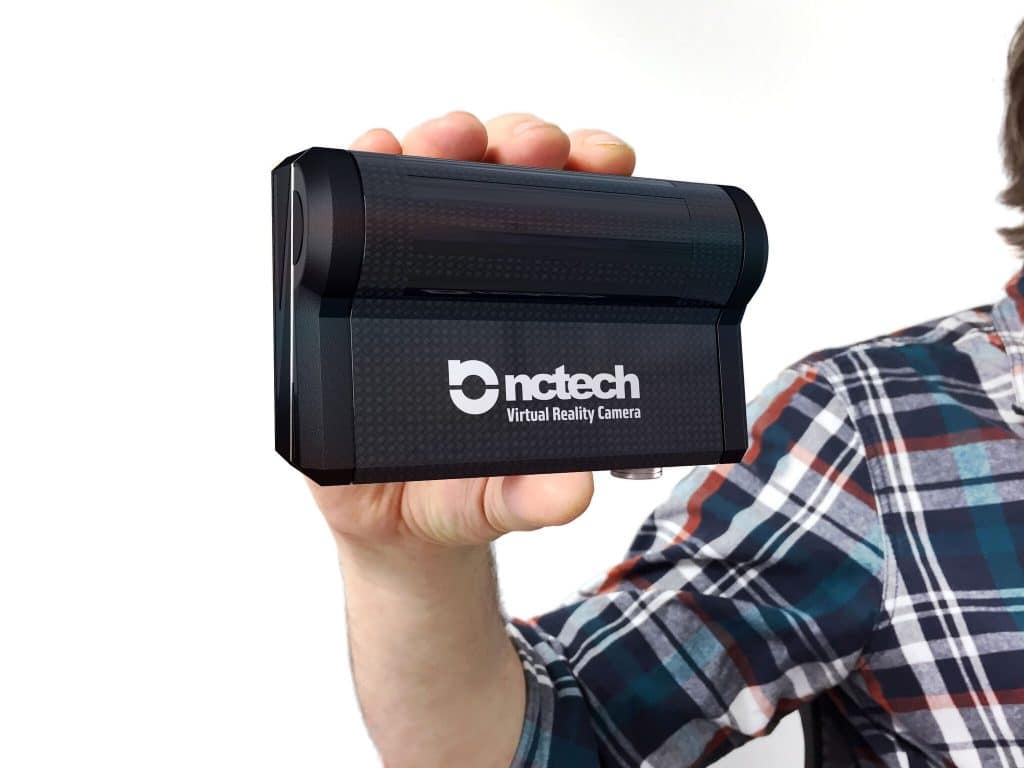 “NCTech is automating the process of building out the digital world from the edge to cloud – with Intel® Atom™ E3900 Series inside the cameras and Intel® Xeon™ powering the Google Cloud,” said Jonathan Ballon, GM Internet of Things Group, Intel Corp.  “We’ve seen lots of real world places being virtualized, but these guys are pioneering virtualizing the entire world with their cutting edge cameras iSTAR Pulsar and Iris VR and their ColourCloud service.”