Geovation announces its next generation of Programme members

This summer, Ordnance Survey invited developers, entrepreneurs and innovators to apply to its Geovation Programme for funding and resources. 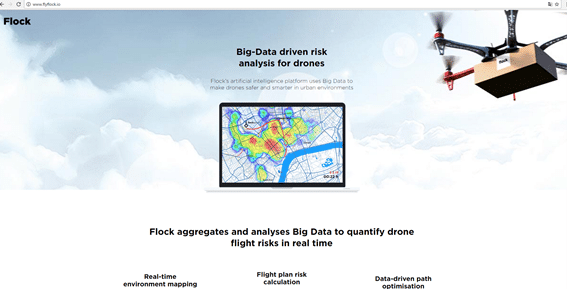 Signalbox: radical new smartphone technology that uses map data to intelligently anticipate a user’s needs as they navigate urban spaces. This allows apps to offer relevant information to users based on their changing needs, bringing them highly valuable support at every moment of their journey. Our product will benefit numerous different kinds of apps, including map apps, such as Google and Apple maps, and navigation apps for people with sight loss. 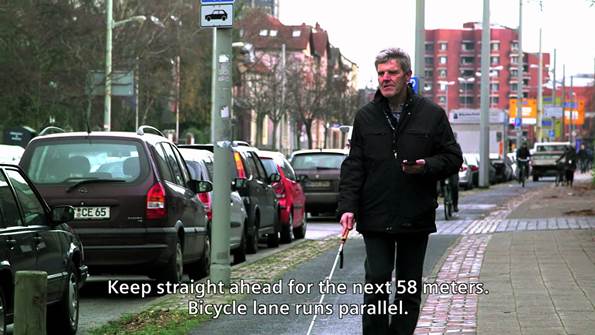 Go Jauntly: nature-loving city dwellers whose free, community-based app, invites you into a world of outdoor adventure. Find local walks created by the people who love and know them, and create and share your own with friends. 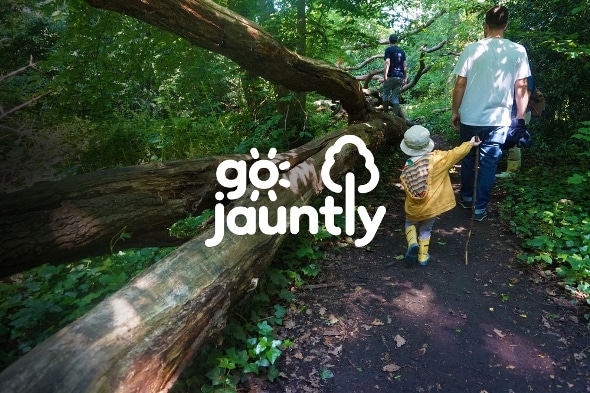 The three businesses will receive:

During the first six months of the programme, participants develop their ideas to prototype stage. They benefit from £10,000 of funding and commit to spending twenty hours per week on their project. At this point the prototype is assessed for its commercial viability. If the Geovation team decide it has, the following six months are spent creating a product and launching it, assisted with a further £10,000 funding.

Alex Wrottesley, Head of Geovation, says: “We’re very pleased with the businesses we have selected for the next Programme. They’re an interesting mix and we look forward to giving them our full support.”

Flock founder Antton Peña, started his career designing concept cars for Audi. He says: “We got to know Geovation through one of OS’s partners who introduced us to Alex. We came for an initial visit, loved it, and we’ve been working in the Hub ever since. Since we joined Geovation our progress has accelerated and we’ve managed to get two big drone insurance providers aboard.”

Signalbox founder Toby Webb, has been a consultant for the European Space Agency, conducting feasibility tests for manned and robotic missions to both Mars and the Moon in the timeframe 2020 to 2040. He says: “Our product is underpinned by map data. Geovation’s specialist expertise will help us optimise our algorithms and rapidly bring the product to market. The product is capitalising on the increasing demand for contextual app behaviour, seen as key to the new generation of urban apps, which includes games, such as Pokémon Go; and map apps. Currently over 500 million people worldwide regularly use apps in urban spaces and we see them, along with the numerous transport and urban centric app producing firms, as our total addressable market.

Steve Johnson, co-founder of Go Jauntly and OS printed map enthusiast said: “There’s nothing that rivals Ordnance Survey when it comes to mapping, so we’re really excited to have won a place on the Geovation Programme. Our app, Go Jauntly, is all about enabling people to discover local walks as a way to enjoy where they live and get some exercise easily and for free. Ultimately we want to create a community where people share their walks with friends and other locals. With that as our aim, it’s easy to see why we fit in nicely with the overall Geovation and Ordnance Survey vision and mission.”

In just over a year Geovation has: